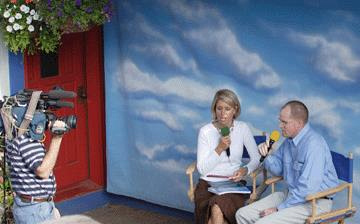 His books have received a number of prestigious national awards and favorable reviews. His work has also been featured in national publications such as Outdoor Photographer, PHOTOgraphic, Shutterbug, Photographer’s Forum magazines and local media. In 2004, 2006, 2008 and again in 2014, his books and photography were recognized by the International Photographer of the Year Awards.